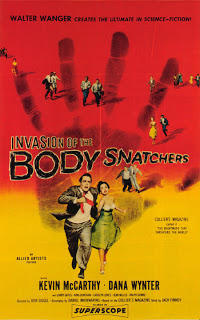 Invasion of the Body Snatchers, a movie that’s been remade more times than it ever needed to be, is a classic sci-fi story from a time when movies didn’t need to be over 2 hours long, didn’t need to detail every single thing and treat you like some child and tell you point blank what’s going on. No, Invasion of the Body Snatchers is a simple movie with a clear goal in mind, but with some slight undertones related to fear of Communism and losing ones identity, but it never spends more time than it needs to explaining why things are happening. This may piss off some people, but to me, it felt like a breath of fresh air. So, let’s take a trip back in time and explore why I think you should give this movie a chance…

Short nitty-gritty plot description from IMDb is as follows: A small-town doctor learns that the population of his community is being replaced by emotionless alien duplicates. 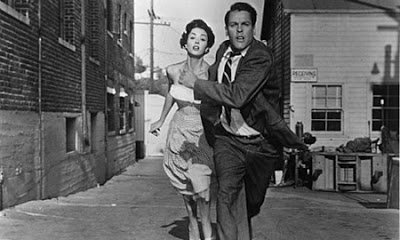 I know for most people, it’s hard to pick up an older movie, a black and white one at that and give it a chance, as why watch an older movie, when you can just watch a newer, flashier movie. I’ll admit, I fell victim to that same thinking and that’s why I’m only now getting around to watching this great little piece of cinematic history. Invasion of Body Snatchers has a basic story. Dr. Miles J. Bennell, small town doctor, comes back to his home town of Santa Mira (Halloween III woot woot) and discovers that something just ain’t right. People who complained of feeling ill, are suddenly feeling much better for no apparent reason, several people are scared and terrified that the people they know and love are not really them. So something definitely seems off in this small quaint town. At first it seems like it could just be a mass hysteria, that is until Jack, a friend of Dr. Bennell, finds a supposedly dead body, with no features and no finger prints in his home; the body is slowly taking the shape of Jack. Obviously it’s time to start freaking out, expect it might be a little too late, as the entire town seems to be acting strange and emotionless. Is it too late for Miles, or will he get out of Santa Mira alive, or will he be taken over by the unknown “disease” that is rampaging this small town?

Invasion of the Body Snatchers doesn’t waste any time getting into the meat of the story; with a runtime of 80 minutes, there isn’t much time to waste. Still, even with the movie being short, it certainly doesn’t skimp on telling a riveting story. The fear behind the people you love slowly changing into something that isn’t quite human, is certainly a terrifying thing to think about. The movie itself isn’t exactly balls to walls scary, but it does give a few creepy moments, such as the scene of the pods slowly forming duplicates in the greenhouse. The movie is presented as a flashback being told by Miles, which I really enjoyed as I liked the voice over information that is provided to you, as the movie moves along at a good clip. The ending on the other hand was a disappointment, as we get no resolution and are left wondering exactly what is going to happen; a little too ambiguous if you ask me.

I do remember reading that the idea behind the movie was echoing the fears of the Soviet Union and Communism at the time. I can see how back then, a movie like this, would drive home the point that we must fight to keep our identity and even today the backbone of the idea, is still very much something we should strive for, it’s only when we have to fight for our humanity, do we realize how precise life is (stealing lines from the movie, since 2013). I personally didn’t get wrapped up in that idea and just wanted to see some crazy alien happenings and Invasion of the Body Snatchers deliverers in spades.

The acting is also fantastic, with the highlight being our main hero, Dr. Miles J. Bennell, played by Kevin McCarthy, who pumps out a performance, which ranges from being suave and debonair like James Bond, to being crazy and psychotic like… every James Bond bad guy. Dana Wynter, who plays Becky Driscoll, is beautiful (I have a thing for that 50’s look, pointy bra and all) and doesn’t fall into the tropes of being the 50’s obedient servant to a man. Instead, she holds her own in several scenes and never once comes off as weak.

Invasion of the Body Snatchers, is a perfect little sci-fi classic and one that shouldn’t be passed on by anyone. If you can forgive that the movie is old (1956) and black and white (gasp!), two things that should never be a factor in whether or not you should watch something, it will have you fearing if the people you know, are really who they say they are. Now, onto the remakes, which I will be reviewing over the next few days. Wish me luck and hopefully I come out the same person I was going in. 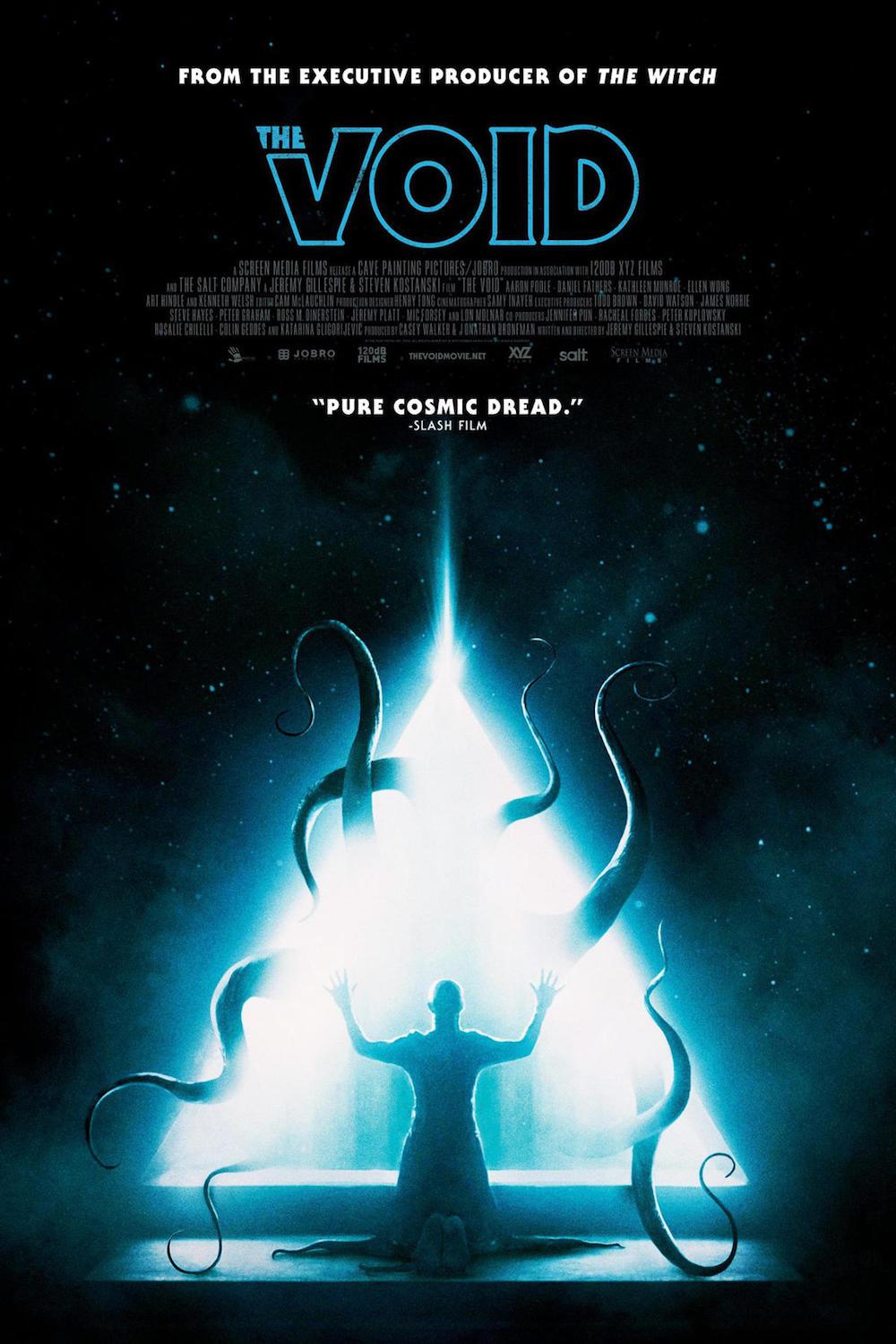 The Void – Movie Review
wpDiscuz
2
0
Would love your thoughts, please comment.x
()
x
| Reply
We use cookies to ensure that we give you the best experience on our website. If you continue to use this site we will assume that you are happy with it.Ok