In Poor Taste was initially known as From the Mind of Tatlock, a brilliant website based in Canada that no one hardly visited. It eventually morphed into what you see today, a bastard offspring of Cultsploitation. In Poor Taste isn’t just the same site as Cultsploitation. It’s very much its own thing; a beast meant to provide useless opinions and views on all sorts of movies, Blu-rays, books, and anything else we feel like writing. Who are we you ask? First up we have Ryne from TheMoonisaDeadWorld.net, a man who knew the talent that Tatlock brought to the entertainment community. He knew he just had to combine his writing strengths with Tatlock’s incredible mind. Speaking of incredible, we have Michael Tatlock, who on the other hand, needed someone to edit his work, as his writing skills amount to a middle school level, as told to him by a thrilled viewer of From the Mind of Tatlock.

We hope you enjoy your stay at In Poor Taste and be sure to comment, as we are lonely, so very lonely. 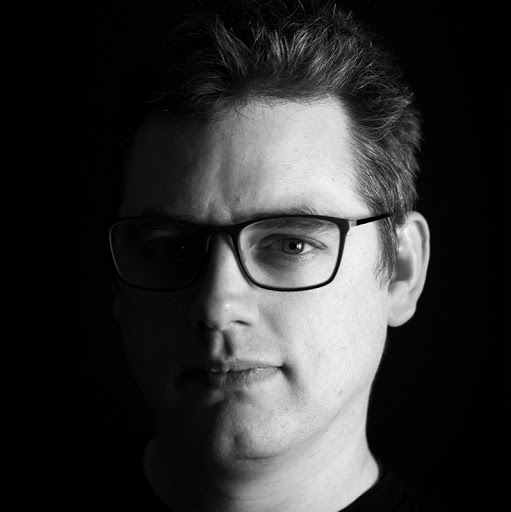 Michael has been watching horror movies since he was three. In hindsight, it probably wasn’t a good idea.

He used to operate the Canadian website Reviews From the Mind of Tatlock, but he has changed things up and is now looking for ways to become more famous; preferably in a legal way. 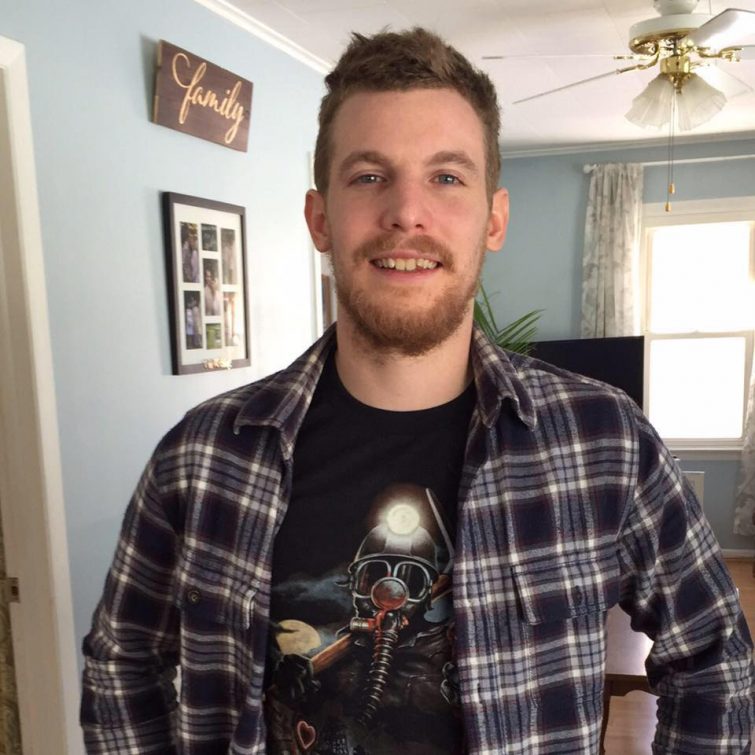 Horror writer, beer drinker, and lover of cats. Ryne has been writing about horror for years on his own site TheMoonisaDeadWorld.net (RIP,) and he’s also one part of the Blood and Black Rum Podcast.

Start typing to see results or hit ESC to close
Movie Reviews Horror Blu-ray Review Scream Factory Reviews
See all results
We use cookies to ensure that we give you the best experience on our website. If you continue to use this site we will assume that you are happy with it.Ok