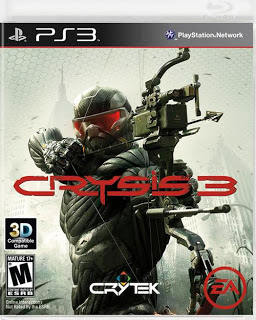 Finally, a video game review! I won’t lie, I’ve beaten a few games in the past few months and just did not feel up to writing a review for them, but I’m hoping to break that trend with my latest review of Crysis 3, a super short, but super awesome sci-fi first person shooter, that even on home consoles, looks absolutely gorgeous. So, let’s blast some aliens in the face by getting this review on…

Short nitty-gritty plot description from the Official Site is as follows: Cursed with visions of a catastrophic future for mankind, Prophet returns to New York City determined to battle the corrupt Cell Corporation and the alien Ceph. No longer the hunted, Crysis 3 arms players with high-tech weaponry including the upgraded signature Nanosuit, fantastic new alien weapons and a new, silent tactical, high-tech composite bow to become the deadliest hunter on the planet. Assess Adapt and Attack! 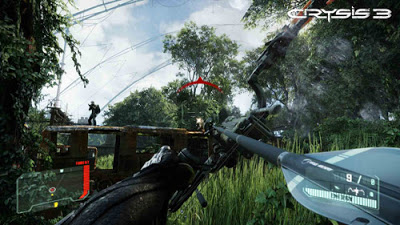 I’ve actually beaten the first and second Crysis game and I still can’t tell you exactly what the hell is going on in this series. I try my best to wrap my brain around the seedy government corporations, ancient alien civilizations and ultra tech nanosuits, but I still can’t tell you what I actually just witnessed. Yet, that honestly didn’t affect my enjoyment one bit for those games and Crysis 3 is no different. So, even though the plot to me is out there and absolutely confusing as all get out, I still had a hell of time shooting the shit out of everything, in an environment that will make your jaw drop. 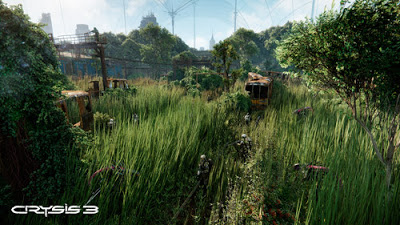 I played Crysis 3 on the PS3 and even though the console is getting long in it’s years, the hardware is still able to crank out some beautiful looking visuals. Don’t get me wrong, it’s no high end PC or anything, but damn does this game look good. The characters are highly detailed, the environments are big and filled to life with small little details, such as waving grass, insects and all sorts of small environmental details, you wouldn’t really notice or pay much attention to, but alas it’s still all there. The visuals also help bring to life the weapons, with the highlight weapon being the new compound bow. The use of the bow allows the player to stay cloaked and can sneak through and silently take out bad guys. The bow has different types of arrows, such as frag tips and shock tips (for those shocking moments when an enemy is in a pool of water). The bow might seem overpowered, which honestly it can be, but it’s so damn fun, it doesn’t really matter. If you want to mix it up, you have a numerous amount of other weapons to choose from, which range from rifles, shotguns, rocket launchers and a variety of alien weapons, that can be picked up from downed creatures. Each weapon can be modded on the fly with a press of button. You can choose different scopes, silencers and ammo type.

Besides the awesome weaponry, you also have your suit modifications and abilities. As mentioned previously, you can cloak for a certain amount of time, turn on a shield, heat vision and hack into turrets and other computers. You’re basically the alien Predator in this game and that my folks is freaking awesome! Along the way in this six hour campaign (yes, it’s a pretty damn short game), you’ll find suit modifications, which allow you to extend your cloak time, enhance your armor or other various abilities. There is a good amount of modifications to choose from and come the end of the game, you’ll feel pretty confident in your abilities to kick everyone’s ass.

Besides the single player, you also get your standard incorporation of multiplayer, consisting of 8 modes (deathmatch, teammatch, capture the flag, etc). One mode however sticks out and that’s called Hunter, which has you either be a Cell operative (standard military grunt) or Nanosuit wearing hunter (permanently cloaked and can only use a bow). The Cell operatives must survive for a certain amount of time and they can do so by teaming up with other players, using the motion tracker device, or just randomly firing at every sound or shadow they see. Whenever a Cell is killed by a Hunter, they then become a Hunter, until every Cell is dead or the timer runs out. Last man standing on the Cell side get’s a nice big whopping amount of XP. This mode is fantastic and to me is the only mode I really wanted to play in multiplayer.

Crysis 3 is a fantastic sequel in a fantastic series. Yes, it may not be as open ended as the first one, but it also isn’t as linear as the second. The story can be confusing as well, but the action is intense and you’ll always feel like an ass kicking machine throughout the entire campaign. Isn’t that we always want in a first person shooter?

Story – 3/5 – Full of aliens, military factions and double crosses, Crysis 3 is definitely not skimping on the story, but it still seems way to confusing and convoluted.

Gameplay – 4/5 – You’re the ultimate badass hunter, killing guys/aliens left and right with your bow. You can’t beat that for fun, but too bad it’s so damn short.

Graphics – 4.5/5 –  A beautiful looking game, just absolutely gorgeous. Small hiccups here and there, such as frame rate dips and clipping. Nothing awful though.

Sound – 4.5/5 – The music is fantastic and the guns are loud and the explosions are even louder. Plus hearing ‘cloak engaged’ in that sexy deep voice never gets old.


Overall (not an average) – 4/5 – Besides a muddled story and an entirely too short of a campaign, Crysis 3 is an overall beautiful and exhilarating ride. 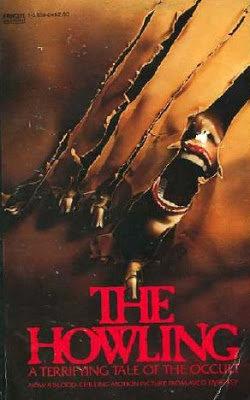