Released only five years after the end of the Vietnam War, Cannibal Apocolypse strives to give the viewers a mix of two stories. Director Antonio Margheriti wants to provide a look at the woes of fitting back into society, but he mixes his ideas with cannibalistic horror. It surprisingly works for the most part, much in thanks to leading man John Saxon playing the role as straight as possible, given the absurdity of the plot.

As for the plot, we follow Norman Hopper (Saxon) who after returning from the Vietnam War, is having nightmares of the time he saved his friends. The Vietcong captured them but were eventually found by Norman, who comes upon their prison as they are chowing down on some human flesh. Norman is happy to see them, but in his haste to free them, he is bitten by one of them. The nightmares coincide with the release of one the cannibals, Charlie (Giovanni Lombardo Radice,) from a rehabilitation centre. Supposedly Charlie is all cured, but after asking Norman to meet up with him, only to be turned down, snaps and starts his cannibal urges back up. 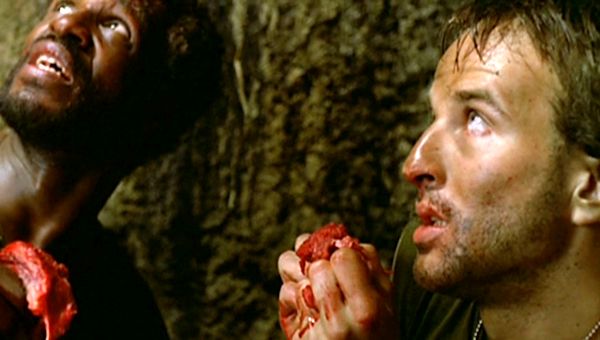 Norman tries to help Charlie and Tom (Tony King,) which results in him finding out that his two friends have a virus that infects anyone they bite, turning them into rabid cannibals. The three of them escape together from the rehabilitation centre, infecting a bunch of people along the way.

Cannibal Apocalypse isn’t original, as I was reminded of the vastly superior Rabid by David Cronenberg, but the film has enough wackiness happening that it kept me entertained. There is an enjoyable amount of gore, with the highlight being a shotgun to the gut scene that ranks up as the craziest gore scene I’ve seen in a long time. 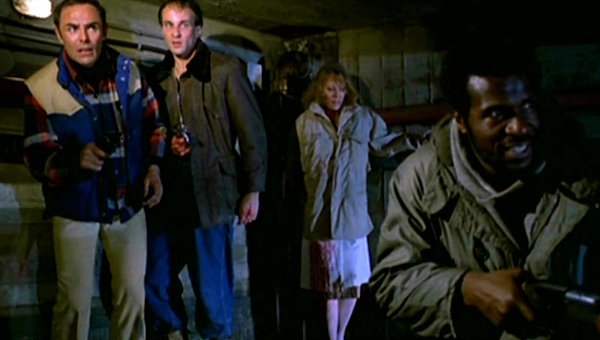 As I’ve previously mentioned, the flick is made better by John Saxon giving a solid performance. Another highlight would be the oddly placed music by Alexander Blonksteiner. Blonksteiner’s score often causes a scene to lose all momentum, but I do give props to him for providing a groovy track that had my head nodding and my foot tapping. 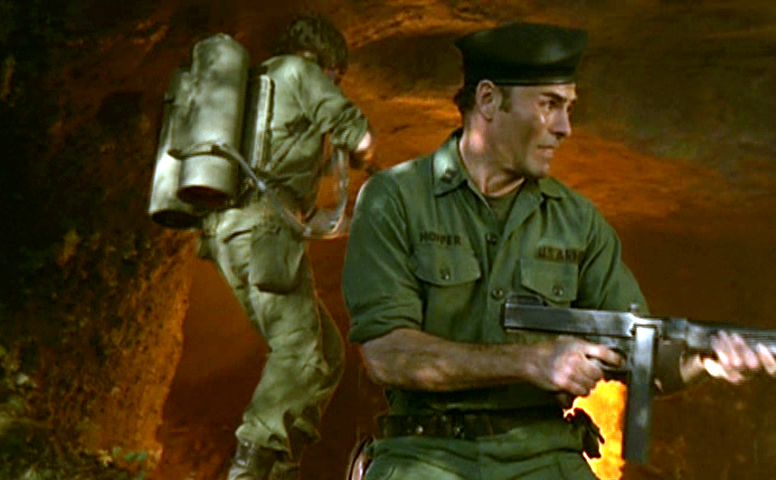 Getting your grubby hands on an uncut version of Cannibal Apocalypse used to be pretty damn hard, that was until Image Entertainment released the film on DVD in 2002, with a few interesting special features. That release is still available, but the prices have gone up for it. Thankfully, your wallet is saved thanks to Umbrella Entertainment, who has released the flick on DVD, carrying over all the special features. The transfer looks to be the same as the Image release, that is to say, entirely watchable.

I really enjoyed Cannibal Apocalypse, even if the plot isn’t highly original. The performances are fun; the gore is there in spades and the flick ticks along at a quick pace. Also, the conclusion will have fans of cheesy endings grinning. 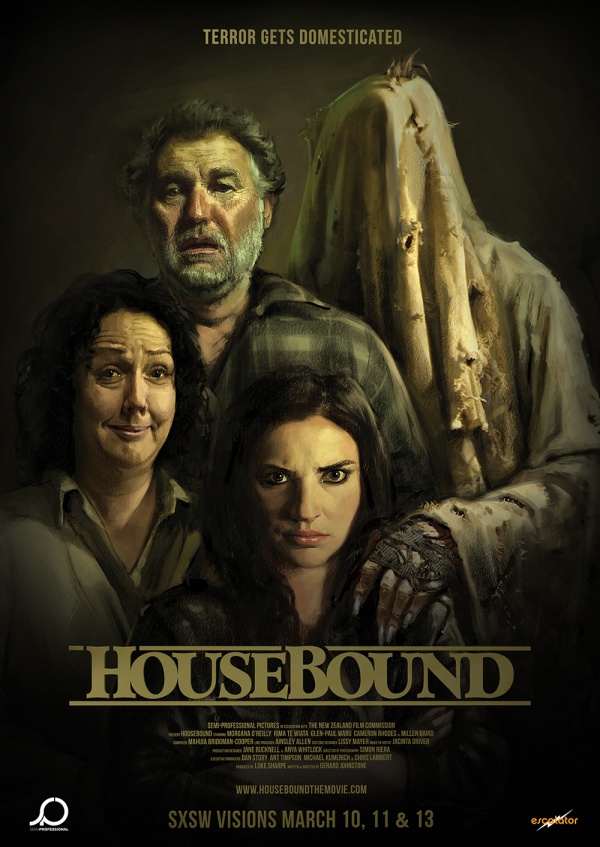